What are digital abstractions? For modern, abstract painting, the physicality of its material components corroborates its meaning: the substrate, the paint itself, or collaged elements questioned conventional relations between figure and ground. Perspective was key to understanding this meaning, as was the picture plane (corresponding to the surface of a picture, perpendicular to the viewer’s line of sight) which fixed the object in time and space.

But the digital image has no physicality and the picture plane’s status is toppled by the digital screen. The screen’s nature is to show and to obscure. Its narrative structure demands the suspension of disbelief, as its form dissolves, shifts, and defers experience by placing sole emphasis upon our sight. It forever hypnotizes us, seamlessly eliminating its own qualities as a substrate. It owns the characteristics of a Zelig: forever changing, unstable in any context, and destabilizing context itself. Informed by photography, film, and every meme that ever was, the digital image shifts readily between aspects of each. Its meaning is necessarily slippery and hard to define; possessing a quality that makes it hard to pin down or make fit into a neat category.

Given this slipperiness, can we ever grasp the basic, tectonic components of the digital image? The bits and pixels of the screen do little to help our visual understanding of its relationship to one’s perspective in everyday life. The seductive illusions and concomitant complexities of our online experiences have enabled an entirely new trompe l’oeil hell of phishing attacks, spoofs, and cross-domain tomfoolery.

Digital images, precisely because of their ambivalence towards the picture plane, forever slip from our grasp. Only as they recede from our mental, perceptual grasp do they reveal aspects of their construction. Rather than fight against this liminal quality, we exploit it.

Forever shifting, always shiftless. Stasis in short, on an endless joyride from nowhere to anywhere. How does one go about working with this shiftlessness? We began with a metaphorical toast to Herman Melville’s crème de la crème good-for-nothing anti-hero, Bartleby. Images aligned with a scrivener of the postmodern age that can only tell us: ‘I prefer not to’.

Good for nothing (no. 1) uses a tonal rubric to explore the space between an actual pixel and much larger, constructed illustrations of pixels. Its slowly changing, randomly generated surface traverses a path between a space that is discrete and digital, and one that approaches continuity. As this constructed image evolves, then devolves by erasure, each new lighter value takes over from previous square units—questioning our base, retinal understanding of the screen made up of pixels invisible to the human eye.

Beginning with a single, randomly placed, translucent quadrilateral, Good-for-nothing (pixilated) generates a palimpsest through replicating that original quadrilateral. The corners perform a ‘drunkard’s walk’ through the two-dimensional grid of the screen, building up such that the screen will eventually go black. The black screen, or the promise thereof, leads us back to representing the void. Bottomlessness. A void that uses the light of the screen to become ‘unlit’.

Nathan Matteson’s design practice (obstructures.org / skeptic.ist) is fiercely anti-disciplin-ary and ruthlessly collaborative. It operates on the principle that the best outcomes are the result of the worst arguments amongst the most people. As a general rule he maintains a state of displeasure, but less so when his work engages with the gaps, moments, mistakes, and fictive spaces between things. Matteson does not care what those things might be, nor what medium, material, or mess from which they are constructed. He rejects the notion that design is able to offer solutions to problems and instead insists that problems are the output of any worthwhile design practice. He hopes to leave behind a series of interesting ones.

Nicholas Kersulis’ practice (kersulis.com) applies systems of organization to cultural artifacts through formal devices such as montage, accretion, and erasure, and through the conventions of exhibition display and graphic design. Built into the resultant system is an implicit absurdity that questions the objectivity of the system itself—a systematic critique of systems in the form of a system. Currently Kersulis is exploring these concepts and ma-
neuvers within th e contexts of non-physical spaces. Theoretically the internet is an infinite space, but our engagement with its contents is finite and defined by our individual identity and by our physical interactions with it. Limited by these real-life, physical engagements with the ‘space’ of the internet, the limitlessness becomes an illusion. 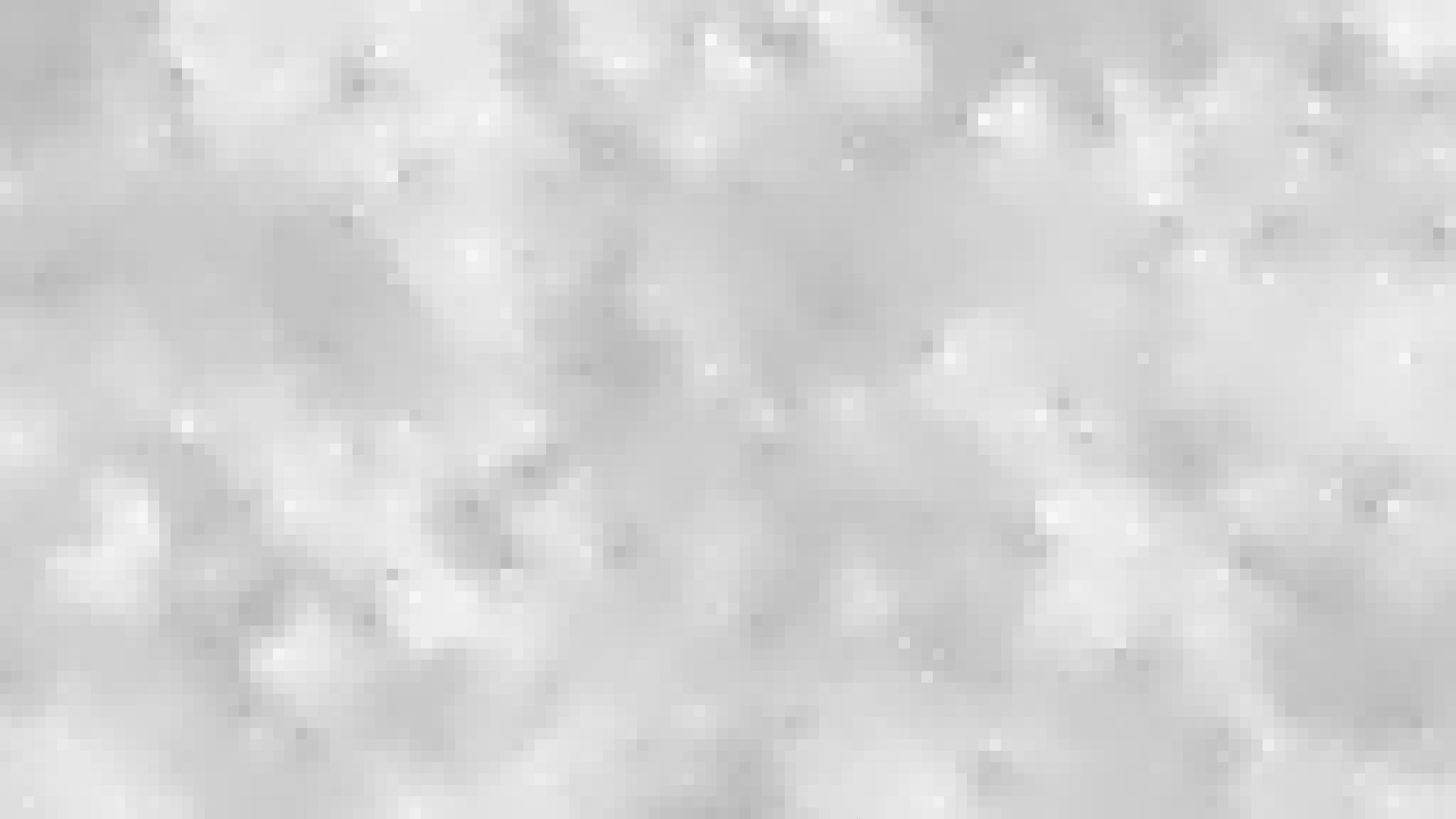