The project consists of a solar-powered sound installation.

The main purpose of this project is to stimulate a reflection focused on the acoustic dimension that characterizes the spaces we live in and in which we are inserted daily, with the aim to raise awareness of the importance of the sound element within the natural and artificial landscape and of the impacts that noise pollution has on human activities and animal life.

This work initially arose as a consequence of some reflections on the role of sound as a means capable of creating space, and not just time, and on the function of sound artworks conceived and designed for public places.

It gradually acquired more and more relevance and meaning as I worked on it during the months of the lockdown imposed following the health situation due to the pandemic in the first half of 2020.
As a sound artist those days suddenly silent and devoid of artificial sounds represented a unique and extremely stimulating opportunity to rethink the role of sound in urban space and to analyze the dynamics in which the acoustic layer is intertwined with natural life and human activity.

Sound is a phenomenon – and, in a broader sense, an art and a field of study – which is exquisitely based on the time domain. Music is basically the organization of sound events on the temporal axis. At the same time, however, sound is able to contribute to the construction of space, conceived in a post-Euclidean sense as the product of interrelationships, constantly mobile, in the making and inextricably linked to time.
The aim of this project is to rethink how we live and modify our natural landscapes and the spaces that surround us from an acoustic point of view.

From a visual point of view, the work represents a stylized wooden reproduction of a bird’s nest.
From an acoustic perspective, however, this nest emanates sounds that resemble animal noises and songs similar to those produced by birds and insects.
These sounds are digital, generated by a sound synthesis algorithm based on Pure Data and designed to synthesize animal-like sounds which are then reproduced by two small speakers hidden inside the nest.

At the heart of the work is a mini computer, a Raspberry Pi Zero, on which the synthesis algorithm runs. This computer is controlled by a module designed for power management and event scheduler. It hosts a script used to schedule the sound events during the day/ months/years and lets the whole system to be powered by a solar panel.

In order to make sure that there is enough energy to power the system even when no sunlight is available, at night or on rainy days, a rather large battery is included – which is recharged by the solar panel as well once the solar energy is available again, without cutting off the power supply the instant the energy source is changed.
Therefore the work is autonomous, energetically renewable, ecological and eco-friendly, harvesting clean energy from the sun, for free; this aspect would make the work and the whole project an example of eco-sustainability for new media art.

Michele Seffino (b. 1991, Italy)
Currently lives and works in Graz, Austria
Michele Seffino is an emerging artist, working primarily in sound art and live performance.
He focuses on sound and multimedia installations, and performs electronic music in a laptop solo configuration. 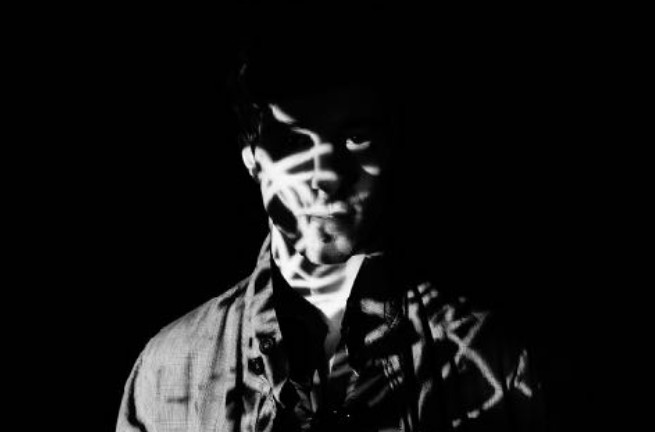