Speech 2 is an experimental audiovisual piece created from a series of old clips from the US broadcast public affairs interview program The Open Mind. This piece is reflection on the action of communicating, highlighting its limitations, and can be labelled as “text-sound-art” in an audio-visual framework.

Technically, in this piece the author has been experimenting how granular sound synthesis techniques and pseudorandom number generator algorithms can be used for audio-visual creative works. The original movies are cut, mixed, manipulated and reassembled, generating new images and sonorities. No other sound samples or images have been used to create the final result.

Francesc Martí is a composer and digital media artist born in Barcelona
and currently living in the UK. He has a bachelor’s degree in Mathematics
from the Autonomous University of Barcelona, and two master’s degrees,
one from the Pompeu Fabra University in Digital Arts, and the other in
Computing from the Open University of Catalonia. He also obtained a
scholarship for furthering his studies in Music Technology at IRCAM.
Simultaneously, he studied music at the Conservatory of Sabadell, where
he obtained the Professional Title of Piano.

In 2014 he starts his project ‘Granular synthesis video’, with which he has
participated in several exhibitions and concerts in international
institutions and events, among which the The Hermitage Museum
(Cyberfest, Russia), the ZKM (Insonic, Germany), the City Sonic (15
Sound Art Festival, Belgium), the Morley Gallery (The engine Room
exhibition, UK), the SLINGSHOT (Festival of Music, Electronic Arts &
Tech, USA), or the (h)ear XL / Multimedia Sound Art Exhibition
(Kunstencentrum Signe, The Netherlands). In total, more than 70
exhibitions and concerts around the world, including China, Korea,
Brazil, USA, Russia, Argentina, Mexico, Colombia, the UK, Scotland, the
Netherlands, Spain, France, Ireland, Germany, Italy, Belgium, the Czech
Republic and Estonia.

Currently, he combines his artistic and technology projects with his
teaching at the Open University of Catalonia, and Music Technology at
the De Montfort University of Leicester. 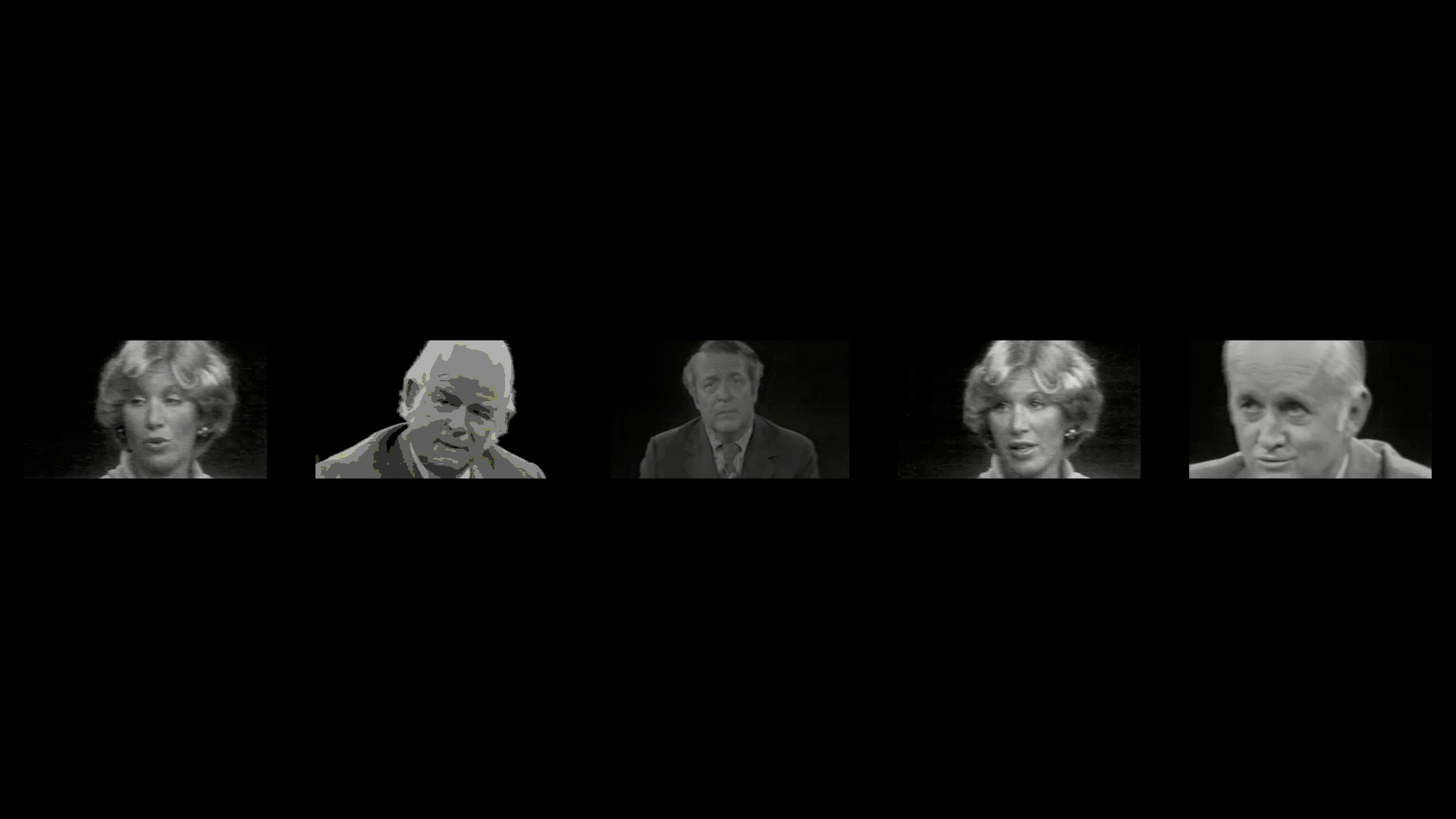