“Study for a cosmic city” is an audiovisual work inspired by a utopian urban proposal exposed by the composer and architect Iannis Xenakis in an essay entitled “La Ville Cosmique” (1965).

As an attempt to relate computer graphics to sound formalization, the structures characterizing the utopian city are designed using superquadratic curves which can describe reasonable variations of amplitude and pitch. Parameter values extracted from buildings and paths are used to process sound materials from unidentified radio transmissions actually received worldwide. In the graphic representation, each building transmits a specific radio signal whose quality and intensity depend on the position of a cursor, also interfering with the other sound sources. Paths on the ground, instead, define the meso- and macro-formal articulation of the audiovisual work as well as the virtual localization of processed audio signals.

The graphic project and the management of control parameters have been implemented exploiting the advanced features of IanniX, an open source graphic sequencer based on Xenakis’s UPIC (Unité Polyagogique Informatique du CEMAMu).

JULIAN SCORDATO is a composer of experimental music and artist who works mainly with digital sound and graphics. He studied composition (BA) and electronic music (MA) at the Conservatory of Venice and sound art (MA) at the University of Barcelona. Research assistant in communication design at SaMPL – Sound and Music Processing Lab of the Conservatory of Padua, he is a co-founding member of the Arazzi Laptop Ensemble. As a technologist, Scordato has written articles and presented results related to interactive systems for music performance and graphic notation in
conferences and master classes. He has worked as a professor of electronic music in several Italian institutions and currently holds the Chair of electroacoustic music composition at the Conservatory of Padua. 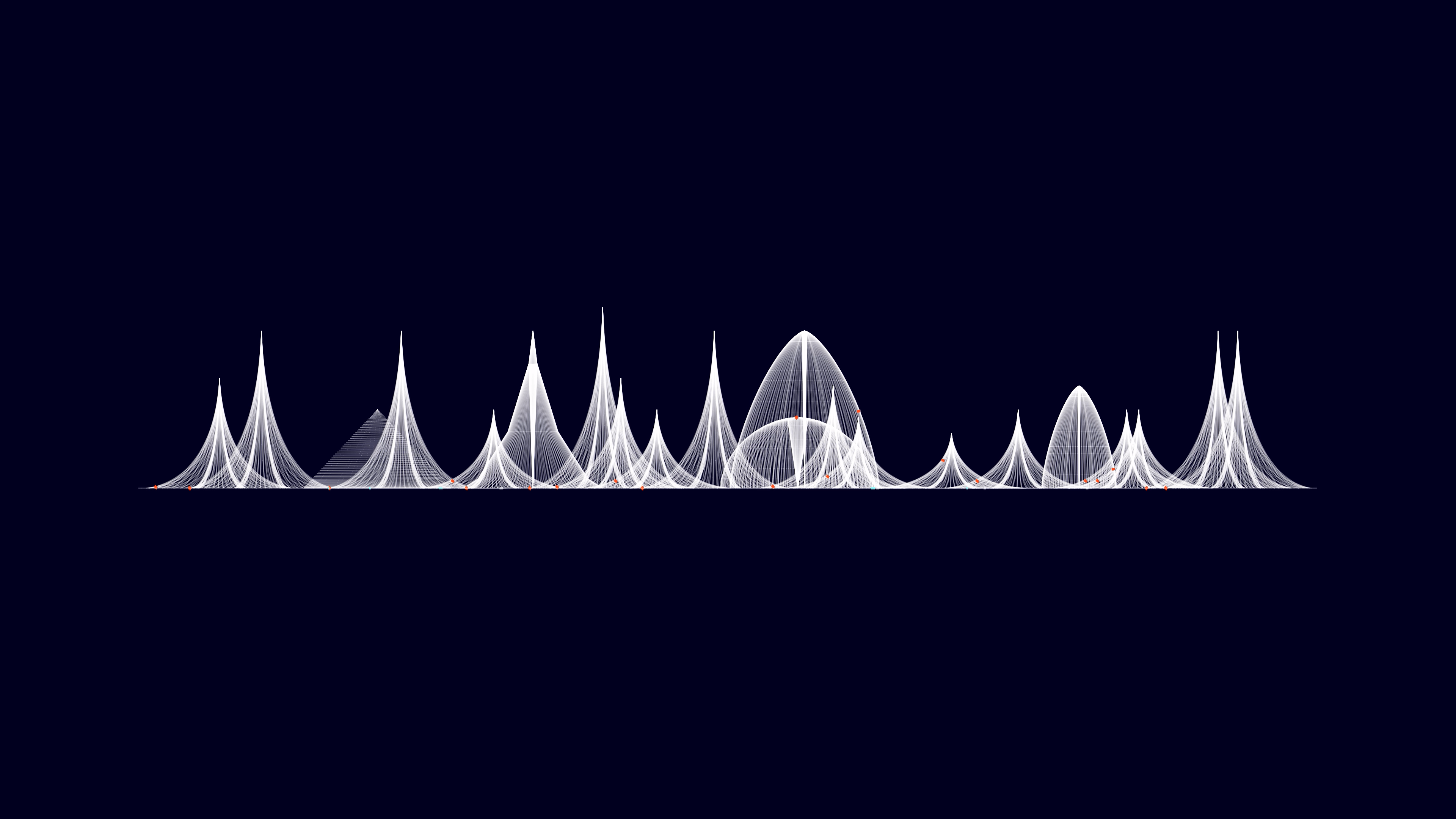