“Doomscrolling” refers to the ways in which people find themselves regularly—and in some cases, almost involuntarily—scrolling bad news headlines on their phone, often for hours each night in bed when they had meant to be sleeping. Certainly the realities of the pandemic necessitate a level of vigilance for the purposes of personal safety. But doomscrolling isn’t just a natural reaction to the news of the day—it’s the result of a perfect yet evil marriage between a populace stuck online, social media interfaces designed to game and hold our attention, and the realities of an existential global crisis. Yes, it may be hard to look away from bad news in any format, but it’s nearly impossible to avert our eyes when that news is endlessly presented via designed-to-be-addictive social media interfaces that know just what to show us next in order to keep us “engaged.” As an alternative interface, The Endless Doomscroller acts as a lens on our software-enabled collective descent into despair. By distilling the news and social media sites down to their barest most generalized messages and interface conventions, The Endless Doomscroller shows us the mechanism that’s behind our scroll-induced anxiety: interfaces—and corporations—that always want more. More doom (bad news headlines) compels more engagement (via continued liking/sharing/posting) which produces more personal data, thus making possible ever more profit. By stripping away the specifics wrapped up in each headline and minimizing the mechanics behind most interface patterns, The Endless Doomscroller offers up an opportunity for mindfulness about how we’re spending our time online and about who most benefits from our late night scroll sessions. And, if one scrolls as endlessly as the work makes possible, The Endless Doomscroller might even enable a sort of exposure or substitution therapy, a way to escape or replace what these interfaces want from and do to us. In other words, perhaps the only way out of too much doomscrolling is endless doomscrolling.

Ben Grosser creates interactive experiences, machines, and systems that examine the cultural, social, and political effects of software. Recent exhibition venues include the Barbican Centre in London, Museum Kesselhaus in Berlin, Museu das Comunicações in Lisbon, and Galerie Charlot in Paris. His works have been featured in The New Yorker, Wired, The Atlantic, The Guardian, The Washington Post, El País, Libération, Süddeutsche Zeitung, and Der Spiegel. The Chicago Tribune called him the “unrivaled king of ominous gibberish.” Slate referred to his work as “creative civil disobedience in the digital age.” Grosser’s artworks are regularly cited in books
investigating the cultural effects of technology, including The Age of Surveillance Capitalism, The Metainterface, Facebook Society, and Technologies of Vision, as well as volumes centered on computational art practices such as Electronic Literature, The New Aesthetic and Art, and Digital Art. Grosser is an associate professor in the School of Art + Design, and co-founder of the Critical Technology Studies Lab at the National Center for Supercomputing Applications, both at the University of Illinois at Urbana-Champaign, USA. 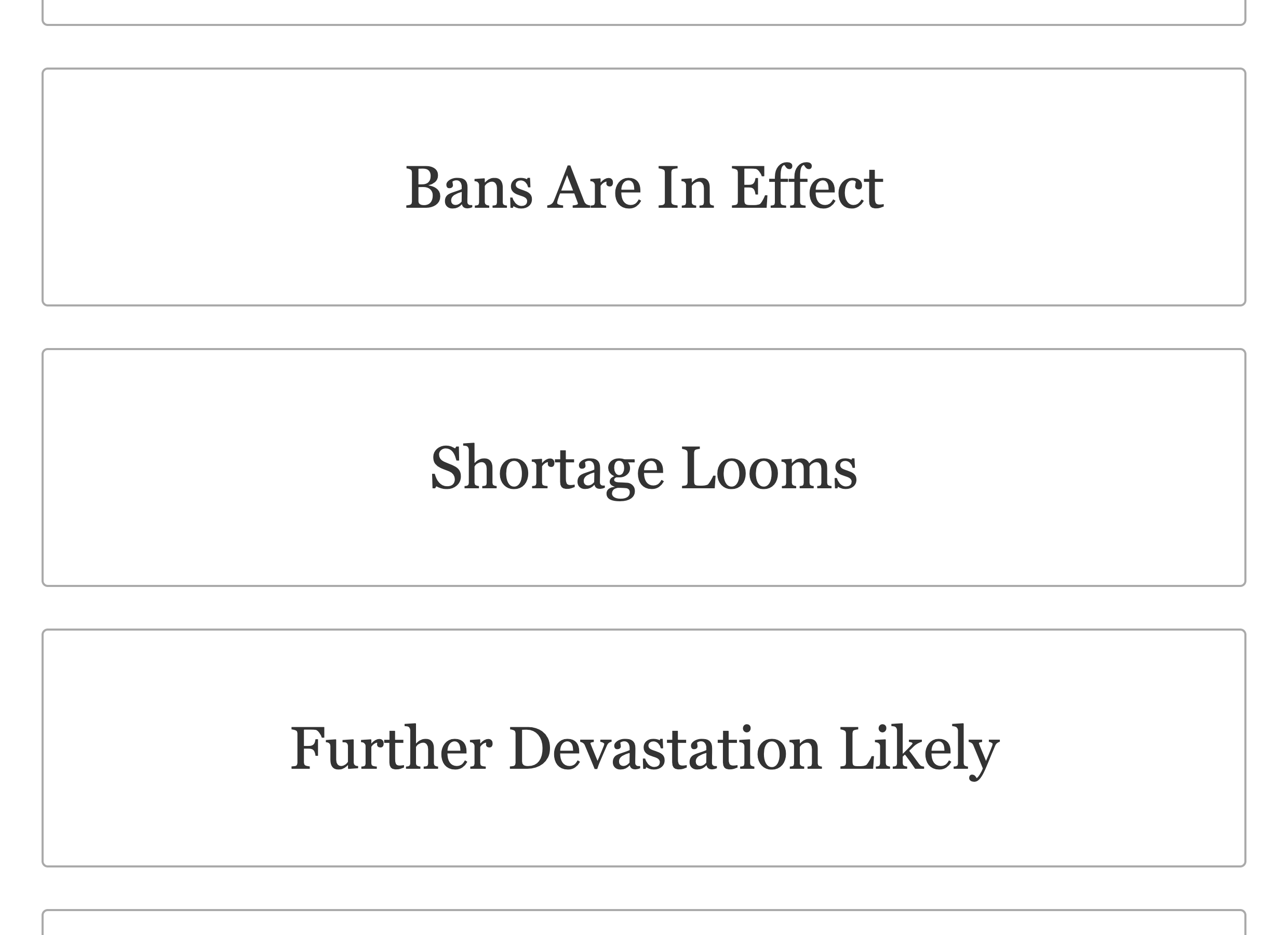