The Price Of Berlin

art for the pending burst of the real estate bubble

sculptures based on 3D printing and e-paper

The Price Of Berlin is part of Malte Steiners art project The Big Crash, an expansive art piece which branches out in many forms, such as painting, electronic art, sound and music, net art, sculpture and installation art.

The thematic departure point for the piece is the instability of the real estate market as a consequence of extreme gentrification. Something that is actively taking place in all bigger cities around the globe. There is a pending ‘big bubble crash’ awaiting as a consequence of this and the piece deals with the growing instability this movement creates and its effects on society.

The foundation of the piece is a software written by Malte Steiner, which harvests the data of the real estate websites, e. g. prices and square-meters, but also the visuals of the advertisements. These are analyzed with a machine learning algorithm, performing an image segmentation and thus separating objects found in these images into picture fragments. These fragmentations will consequently be used in the different forms of the art piece within The Big Crash.

For The Price Of Berlin 4 of these image fragments are taken and remodeled via CAD for 3D printing, creating physical artifacts, each ca. 20 x 20 cm, shown on four plinths. A small e-paper display is mounted on the side of each plinth, which reminds on a price label in supermarkets, but contains a small animation with the image segments that were the basis for the 3D printed objects. The e-paper displays are driven by Raspberry Pis with custom software.

Most of the works of The Big Crash were created in 2019 and so far shown physical at the project space Spanien19C in Aarhus Denmark 8. February to 8.March 2020 and in several WebGL netart and VR forms.

Often in Berlin you have to hear that there is “a price you have to pay for being there, and you wanted it.”

Additionally a 3D online part will be created for the Mozilla Hubs metaverse so that the audience can experience those artefacts from a different perspective.

Malte Steiner (born 1970) is a German media artist, electronic musician and composer. He started creating electronic music and visual art around 1983, developing his own vision of the interdisciplinary Gesamtkunstwerk. First exhibitions already in 1983. In 1986 Steiner took a course in electro-acoustic music in Lüneburg by H.W. Erdmann and gave his first concerts in the following years, e. g. in Germany, France and Belgium, and started 1987 to
release his music on cassette, later on vinyl, CD and online.
In 1998 he began to create electronic art and installations and additionally in 2003 several netart projects including a collaborative visual networking environment, shown in the Java museum in Sofia, Bulgaria.
Besides diverse music projects Steiner is also involved in several open source projects and has done lectures, radio features and workshops.
2018 he relocated to Aalborg, Denmark.
http://www.thebigcrash.net
https://www.block4.com 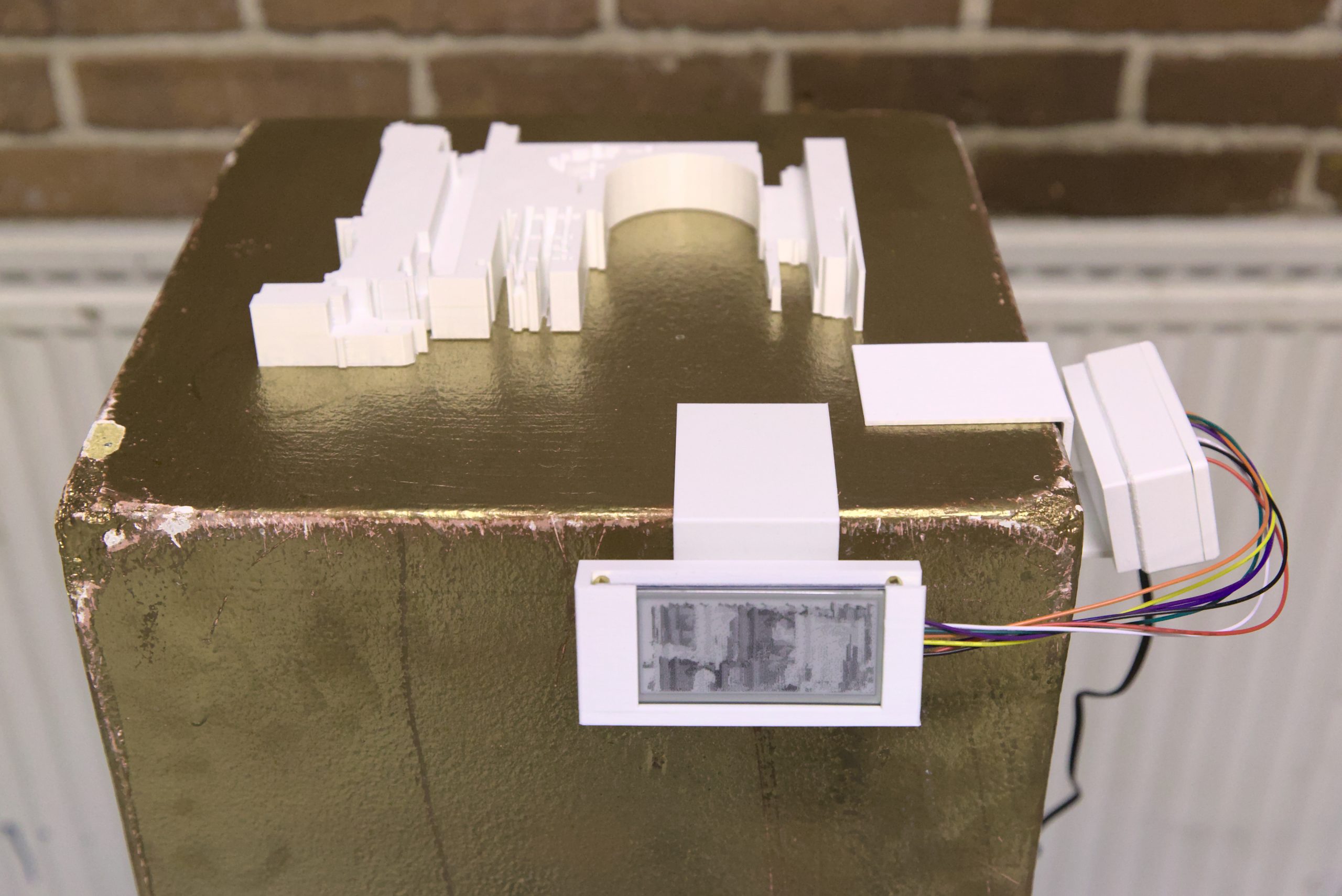