These-Eyes is a live coding performance with an interactive component from the viewers. A website is set up on Heroku to grab an image from https://thispersondoesnotexist.com periodically and scanned for eyes using OpenCV. These eyes are then constructed in a collage and presented on the top of the site and dynamically updated. Optionally, the public can submit their own detected eyes by turning on their webcam. This grid of eyes will be the visual material to be manipulated by PHAGES in real time using the live coding environment Hydra (https://github.com/ojack/hydra), while at the same time generating related bodily and electronic sounds using Tidalcycles (https://tidalcycles.org/index.php/Welcome).

PHAGES is an artist collective of two creative coding artists Juan Flores and Isaac Medina. The start of their collaboration started in late 2016 in Mexico City when they began doing coding intensive audio-visual performances in various spaces such as The Department of Music at the National Autonomous University of Mexico, the Cultural Center of Spain (MX), and small house gallery shows. They then began to branch out in the US, eventually being featured artists at Connecticut College’s Ammerman Center for Arts and Technology Biennial Symposium (New London, CT) in 2018, and Luminaria Contemporary Arts Festival (San Antonio, TX) in 2019.
Their mission is to evaluate our digital spaces by considering its architecture and its material, how we move around them, how free we are in them, and how we consume and create inside them.

Juan Flores
Juan is a creative programmer and visual artist based in San Antonio, TX. He creates large scale and immersive interactive projects with cheap and accessible tools that anyone can use and learn. He has experience in physical computing with micro controllers as well as hacking and
repurposing found electronics.

Isaac Medina
Isaac is an experimental musician currently based in Mexico City. He uses various programming languages such as Pure Data, Max, SuperCollider, Processing and Bash, among that he also explores and experiments with electronic synthesizers. Isaac Medina creates atmospheric sound effects for sound art installations, film and advertising. He is also the editor of the publication [iom!], which presents recipes in Spanish for the visual programming language Pure Data. 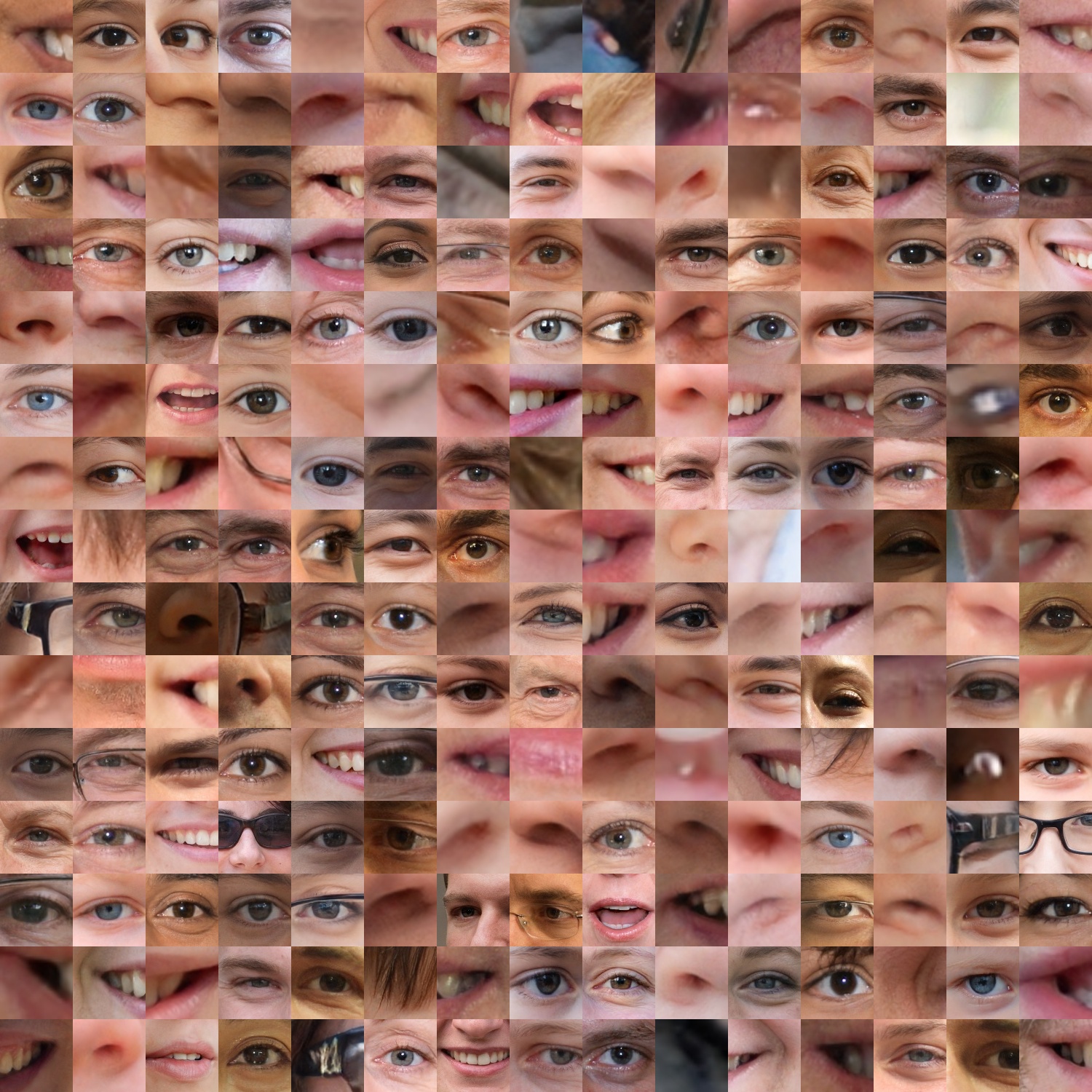