Live Coding is a technique of audiovisual improvisation/composition in real time where programming languages are used to produce the performance and also the process is open and shared with the public, in such a way that the production tool is aesthetically absorbed by the content of the live act.

In this workshop we will address an introduction to Live Coding for sound projects with Hybrida, a browser-based platform for live coding visuals that allows each connected browser/device/person to output a video signal or stream and receive and modify streams from other browsers/devices/people. The API is inspired by analog modular synthesis, in which multiple visual sources (oscillators, cameras, application windows, other connected windows) can be transformed, modulated, and composited via combining sequences of functions. Distributed networks, feedback, collaboration, and chaos in live performance/on the internet.

Multimedia artist, composer, curator and independent researcher based in Tallinn, Estonia. He made his studies at the Faculty of Music at the National Autonomous University of Mexico (UNAM). He has had three solo exhibitions, at the Sound Experimentation Space in the University Museum of Contemporary Art, at the museum Laboratorio Arte Alameda, and his
retrospective at the Contemporary Art Gallery in Xalapa, México. His work is part of public and private collections. As a multimedia artist he has participated in several collective exhibitions in Mexico, Berlin, New York, Madrid, Montevideo, Hamilton and Saõ Paulo.Among his projects has collaborated with different artist from America, Africa and Europe. As a researcher he worked at the Scientific Visualization Lab and the Virtual Reality Observatory Ixtli, he is founder of SEMIMUTICAS Research Seminar in Music, Mathematics and Computer Studies and Independencia BioLab a biohacker space based in Mexico City.

Now he works as a collaborator with the Applied Mathematics and Systems Research Institute and with the Cellular Physiology Institute in art & science research projects (UNAM). He has several international publications in conference proceedings, journals and books, in editorials such as Springer-Verlag, Taylor & Francis, the Institute of Electrical and Electronics Engineers, Siglo XXI and the Mexican Mathematical Society. 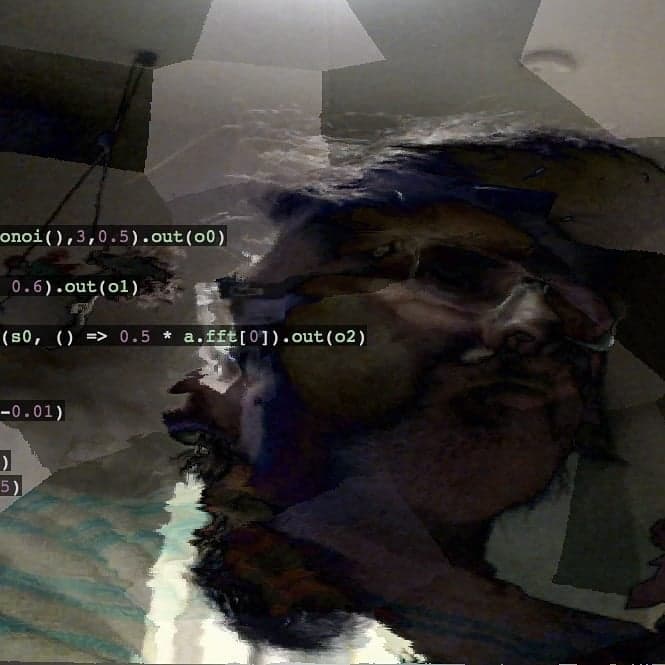