The conversation will address topics specific to mimeograph printing and its radical replacement by digital technologies. This will include the Gestetner mimeograph factory as a case study of a multinational company (the equivalent to today’s Apple) that refused to go digital.
The talk also aims to address more abstract topics, including the usefulness of technology for human development. The speakers will be engaged in a constructive critique of technology, beyond Romantic ideologies pivoting between two extremes—-technology as evil and technology as saviour.
The dialog between Alt Går Bra and Ludovico began with his participation as a speaker at Alt Går Bra’s conference on the mimeograph at the University of Westminster in 2019. Ludovico contributed an article to Alt Går Bra’s second volume on the mimeograph to be published in 2021.
Alessandro Ludovico is a prominent researcher and practitioner in the field of new media art. He is best known for the legendary Neural Magazine, which he co-founded at the beginning of the 1990s, and for his groundbreaking book Post Digital Print, The Mutation of Publishing.
See www.neural.it and www.postdigitalprint.org

Alt Går Bra has pioneered the theory and practice of the mimeograph in the 21st century. Beginning in 2015, Alt Går Bra has developed a publishing and printing practice on mimeograph machines, with mimeograph studios in Bergen and Paris. Zanna Gilbert from the Getty Research Institute recently surveyed this practice in Perspective, the journal of the French National Institute of Art History (INHA). Through January-February 2021, Alt Går Bra will take over 500 sq. m. at KODE Museum in Bergen, moving their mimeograph studios into the institution to produce work live for the space.
See Alt Går Bra’s conference The Art of the Mimeograph
https://www.youtube.com/playlist?list=PL7HC19rXVtvYsxNVV1PRnDAIWgnDMNoWq
Read Alt Går Bra’s paper for the conference http://altgarbra.org/uploads/mimeographTechnology.pdf
Read Perspective http://altgarbra.org/uploads/finalINHAInterview.pdf
https://journals.openedition.org/perspective/15051 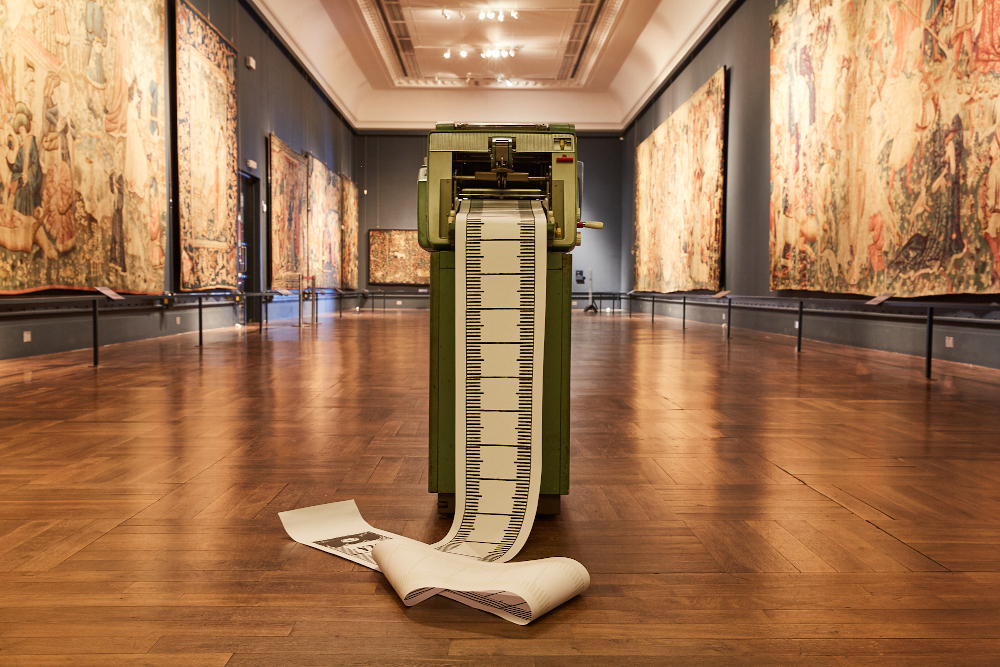