Geospatial data analysis is a field dominated by corporate, academic, and government interests,. It often replicates the biases of developers when applied into software, and in more sinister cases causes harm while creating profit for venture capital. In a world where profit is the strongest interest, activist and grassroots applications of geospatial data are difficult to produce. However, there are groups of activists who work outside of these formal structures, applying geo-data to movements that seek to undermine the interests of capital and to change the inhumane systems of privatisation and capitalism. Honer presents multiple projects she has worked on that fit these themes, some which provide sincere products that help users, and some which illustrate social issues in an ironic and artistic way. As a primary example Honer will present a research project analysing the race and class bias in the Google Maps’ Area of Interest Feature. This project highlights the impacts of creating physical “filter bubbles” within cities and how they contribute class inequality and displacement. 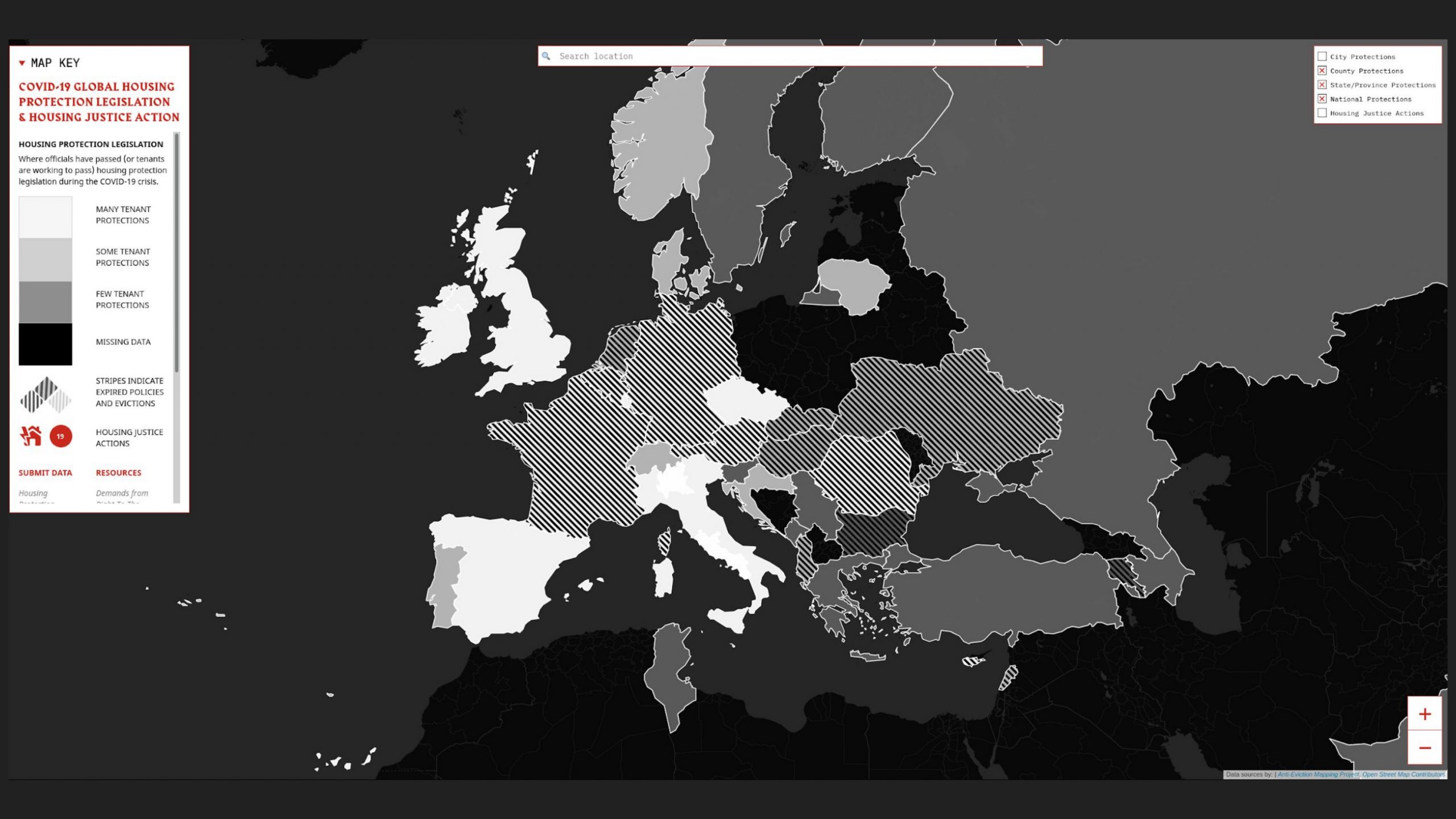