It was accepted mostly as a clever joke when Edwin Brady and Chris Morris chose April Fool’s Day, 2003 to announce a programming language written solely in tabs, spaces, and returns. But such a thing was possible: a language that can express any algorithm programmable in C++, written only with white space characters. This is of course the legendary esolang Whitespace.

The three languages I present here are my languages inspired by Whitespace, responding to its prompts: how to put the dematerialization of computing at the center of a language, how to build semantics around “empty” signifiers, how to reduce a language to its minimal form, and how to truly empty out a language.

The three languages I will present each build on the promise of Whitespace.

The Folders language considers not only visible text, but even white space excessive. It does not use text at all. It even does away with program files, the ordinary containers for text or other data. In fact, the language is entirely expressed in the existence of folders and their containment of other folders.

In Time Out, the activity of the program happens entirely in the space between the lines of code. Each line is executed, but what it performs is irrelevant. Only the length of time it takes for a line of code to complete matters in the syntax of Time Out.

The final language, which has a very long name shortened here to “Programming Language,” has only a single possible program. While there are many thousands of this program written by thousands of different authors, it is never coded in intentionally. Instead, it serves as a commentary on the flexibility of language and the intent of writing code.

Daniel Temkin is an artist and writer. He makes photography, programming languages, net art, and paintings examining the clash between systemic logic and human irrationality. He shows with Higher Pictures Generation in New York and TRANSFER Gallery in LA, and has participated in group exhibitions at ZKM, the Thoma Foundation Art House, The Glucksman,
Vancouver Art Gallery, Museu do Chiado, and Dumbo Arts Fest (where his work was projected on the Manhattan Bridge) among many others. His work has been a critic’s pick for Art News, the New York Times, and the Boston Globe. His writing on code art and programming languages as an art form have been published in Hyperallergic, Leonardo, World Picture
Journal, and many others. His blog esoteric.codes brings together work by artists, writers, and hacker/hobbyists who challenge conventional notions of computing, connecting work that resonate conceptually but emerge across very different disciplines and communities. It was the 2014 recipient of the ArtsWriters.org grant and developed in residence at the New Museum’s New Inc incubator. http://danieltemkin.com/ 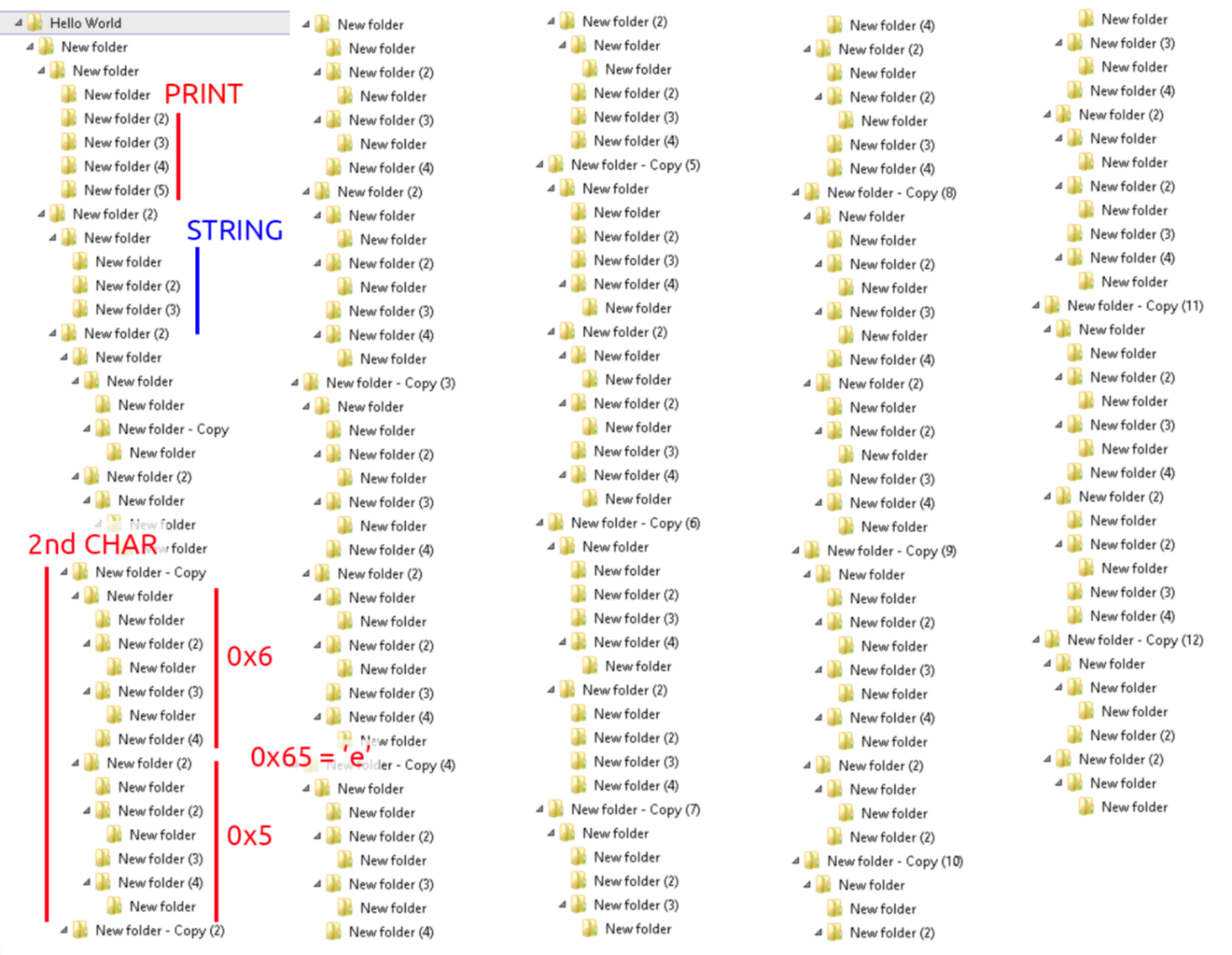